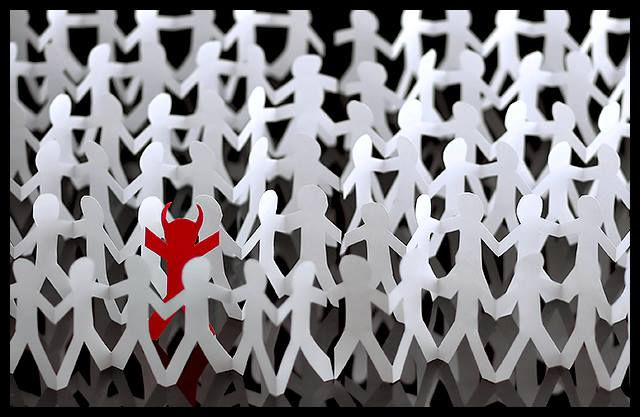 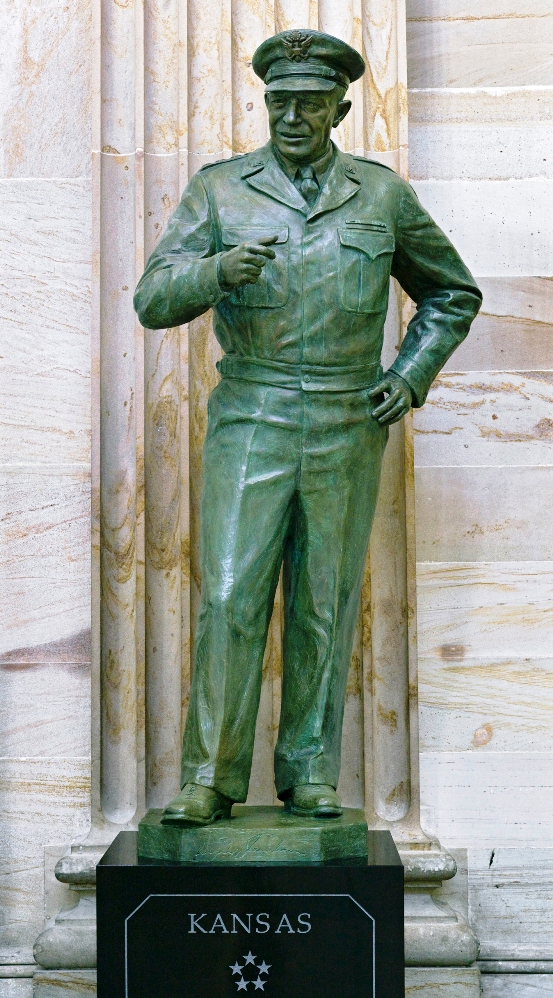 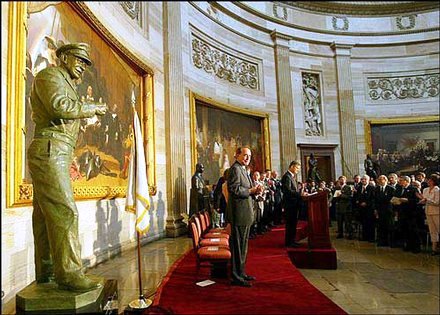 Eleven years ago Jim Brothers and I traveled to DC to unveil his statue of Eisenhower for the Capitol Building Rotunda. I worked hard to land that gig, and he worked even harder doing a masterful job on the monument. It was a great day. Jim’s gone now but his work lives on. Yep, that’s Bob Dole in the foreground. World War II Vet. 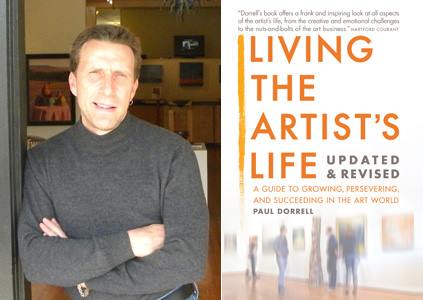 My publicist posted this on FB, so I felt you should all know about it. Good luck. I’ll sure work hard to help the winner.

Would you like a new website, guidance on advancing your art career, and a nice dinner? Just send a link to your current site, or 3 jpgs of your work, to email@livingtheartistslife.com. To learn about the book, go to this link.

Paul Dorrell, gallery owner and art consultant, will help the winner get into galleries and advance their career. Details here.