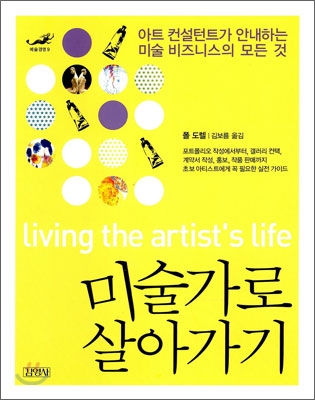 How did this happen?Â  Well the story kind ofÂ goes like this: last winter a Seoul publisher, Book Cosmos, contacted me about buying the Korean rights for my book.Â  They offered a generous advance, plus royalties, if I wouldÂ let them handle the Korean market.Â  I said Sure, and this bookÂ appeared nine months later.Â  I have to say I like the layout better than that of the American version, but don’t tell anyone I admitted it.

Is it a good translation?Â Â I have no idea, butÂ it sure reads pretty.Â  Apparently it’s on a couple of Blogs now as well.Â  Of course for all I know they’re panning it.