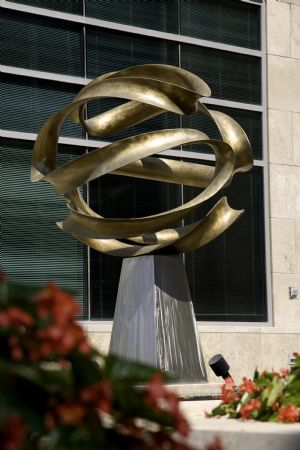 While I was in Santa Fe this week, before going on to Moab, I placed the work of Brent Collins with one of the leading contemporary galleries there.Â Â By this I mean they’re one of the leading galleries in the country, not just in Santa Fe.Â  I don’t want to mention them by name yet, but will after the inventory has been installed. 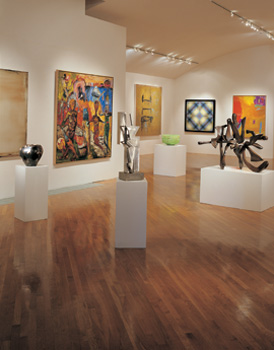 Why would I bother with this?Â  Because no matter how successful my gallery and book might be, the fact remains that we’re rooted in Kansas City, and my artists need wider exposure than that if they’re to have national careers.Â Placing their work with established galleries in meccas like Santa Fe, NY and LA facilitates this.Â  It also allows me to prove–time and again–that the talent in the provincial regions these days is often comparable to that of the major art centers, it just doesn’t have the same exposure.

I knew when I met Brent in 2006 that he could become aÂ major player.Â Since then, and his commission for H&R Block,Â we’ve placed his workÂ with Warner Bros, Wesleyean University, andÂ many private collectors.Â He’s on his way.Â I can’t tell you how much I dig facilitatingÂ that–especially such a great dude from the MO hinterlands. 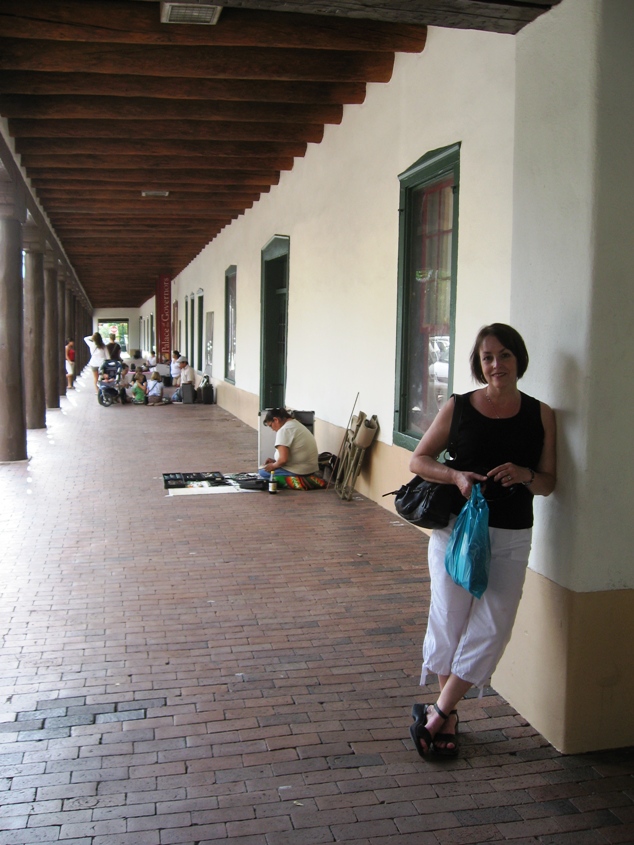 The picture of Brown Eyes atÂ Palace of the GovernorsÂ has nothing to do with Santa Fe galleries, I just happen to like it.Â  Besides, she always helps me select theÂ galleries that IÂ work with.Â  What does she do when we’re not on vacation?Â  She’s a teacher for low-income kids, something that she finds hugely gratifying now that our own are grown.

As I write this I’m in an espresso jointÂ in Moab.Â  It’s 7:00 a.m.Â  Time to wake my family, rent some mountain bikes, and hit Slick Rock Trail.Â  It’ll be a great, and very hot, day.