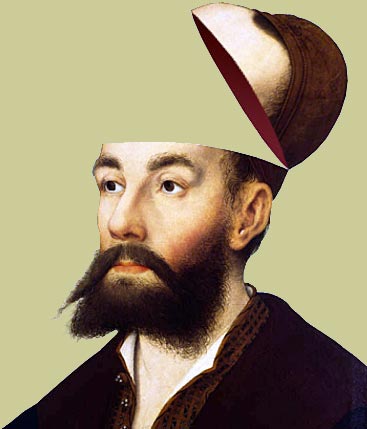 When I was growing up in the Midwest in the 1960s, our cultural life was much like the Wonder Bread we were served at school: bland, unoriginal,Â and devoid of passion.Â  For years I thought this was confined to my part of the country, but as I began to travel in the â€˜70s, I learned it was actually a national malaise.Â  Then when I went on my first book tour in 2006, speaking in 60 cities from New York to LA, I learned that the malaise had existed even in Westchester and Marin County.Â

Only in certain pockets in the citiesâ€”The Village, Central Chicago, North Beachâ€”had it been any different.Â  Oh every city had its art movement, no matter how smallâ€”like Westport in Kansas City–but the impact this had on the rest of each city was virtually nil.Â  These movements were centered in isolated enclaves whose participants were generally written off as weird.

Now however this country is going through an artistic renaissance unlike anything in its previous history.Â  In fact the same can be said of Canada and Australia.Â  In every regionâ€”the Midwest, the South, the Far Westâ€”art creation is assuming a life of its own outside New York, and by this I mean all the arts, not just visual.Â  This movement has been steadily growing since the ’90s, and is far from over.Â  What does it mean?Â  For painters and sculptors who for years were told that if they werenâ€™t showing in SoHo, they didn’t count, the story has changed.Â Â

The art world is no longer centered in New York, but as been dispersed nationally.Â  In Austin, Tampa, Columbus, Sacramento, and hundreds of other provincial cities, work is being created that could easily pass muster in New York.Â  Further, collectors in each region are beginning to appreciate this evolution, and are participatingâ€”though not without encouragement from galleries.Â  Ditto regional art centers, high schools, junior colleges, universities, arts commissions, and virtually every other entity involved in the game.Â Â

These organizations, and the people who staff them, have worked very hard at bringing about this change for decades.Â  The beauty of it?Â  Their efforts are paying off, though history may not recognize the fact for awhile.Â  With or without that, you can benefit from this renaissance now.Â  Thatâ€™s why dealers like me have labored such long hours, and risked so much, in promoting the artists of our region: we were tired of being frozen out by the some of the more closed aspects of the New York art world.Â  Fine, we created a world of our own.

How you can take advantage of this?Â  That’s a complex question, to which there is no simple answer, which is why I’m writing a new book on the subject.Â  But I’ll address some basics in my next couple of Friday columns.