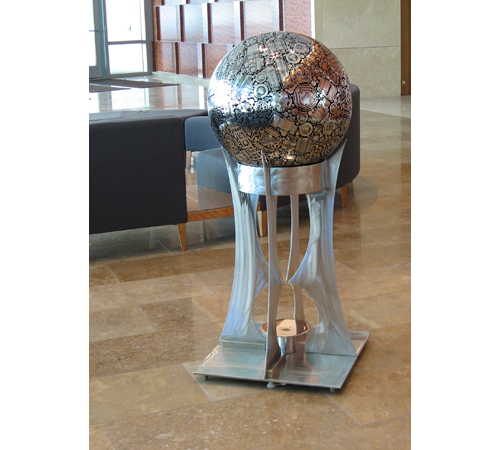 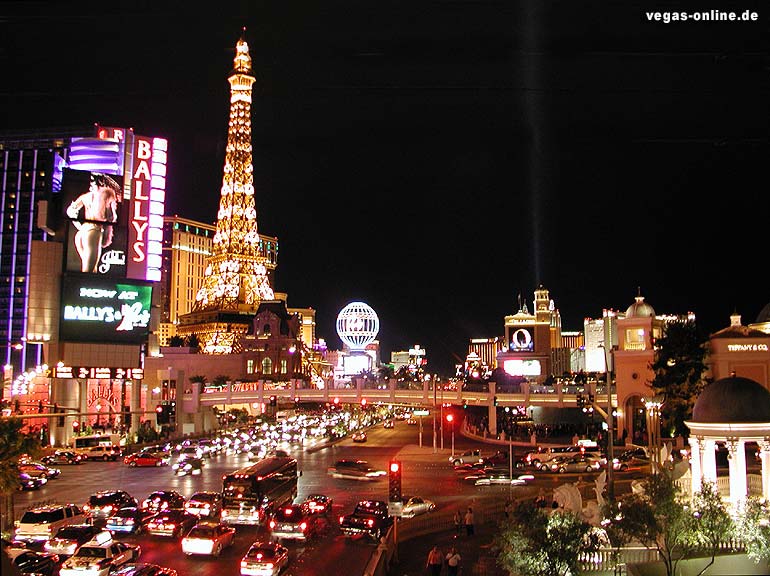 When the sculptor Arlie Regier first came to me in 1994, he was as unknown as an artist as I was in the gallery world.Â  But I instinctively realized that his works in stainless steel, some of them composed ofÂ 5000 pieces of stainless–like the one above– would likely find a broad audience if I could just succeed at promoting him.Â  Man, did that take years of hard work for both him and me.Â  A new artist (he was 64 at the time) is always slow to be recognized.Â  But if you believe in the work and artist, you stay with it no matter how many times you hear the word “No.”Â  We heard it literally thousands of times.

Nonetheless I continued promoting him, deciding that the only way his career would broaden would be through placing the work in tourist meccas.Â  I mean I might have a well respected gallery in Kansas City, but KC ain’t no tourist destination.Â  So I put him with a gallery in San Francisco; they moved nothing.Â  Then I put him with a gallery in Aspen; they moved nothing.Â  Then I convinced Khourde Fine Art in Santa Fe to take him.Â  That was the right fit.Â  Over the years, they began outselling my gallery–which takes some doing.Â  In fact they have a show for Arlie andÂ Dave next Friday.Â

EventuallyÂ I placed Arlie with a gallery in Carmel, then another inÂ Vail.Â  Finally, this year, The Museum of Fine Art, Boston,Â acquired one of his works forÂ their permanent collection.Â  With the enormous credibility that gives him, I can now place him with galleries virtually anywhere I choose.

AsÂ I write this I’m in Las Vegas, closing a deal with a gallery on The Strip.Â  Vegas?Â  An art town?Â  Well, not quite yet.Â Â As you probably know, itÂ specializes in kitsch.Â  But the tourists are here, and among all those tourists are certainly collectors.Â  We plan to work with that market.Â  Yet none of this would have happened if Arlie and I hadn’t persisted.

My point?Â  If you’re having little success with galleries in your own region, don’t hesitate to try other regions.Â  You may have to try several.Â  But just stay with it.Â  Perseverance brings its own rewards.Â  As for approaching galleries in other cities, I cover that in Living the Artist’s Life.Â  No, you don’t have to go out and buy the book.Â  Just go to a library.Â  I understand it’s with a great many now.

10 thoughts on “Friday Tips: The Importance of Getting Into Galleries in Other Cities”