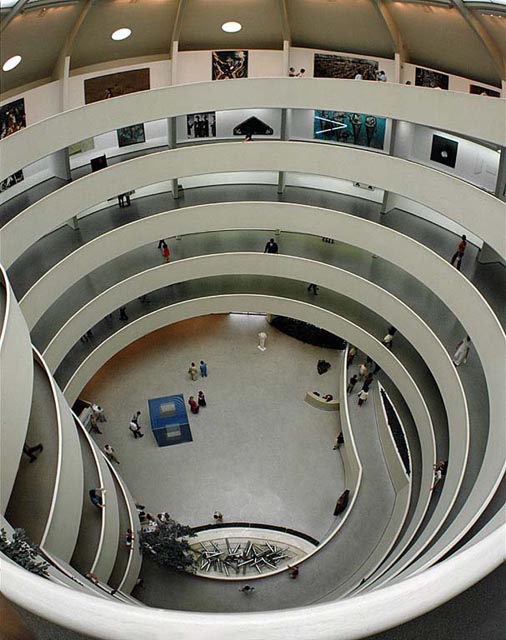 Sorry I was away for a week while dealing with the webinar, and a huge NFL project. But I’m back so here’s another excerpt. I trust it will be of use. Best,

Juried Shows/Art Fairs
After an artist achieves master status, he will rarely participate in an art fair unless it’s an exclusive event through a museum, gallery, or similar entity. But while he’s building up his reputation, it’s essential to regularly participate in public exhibitions, whatever type of gig it might be. All of my artists have shown in various exhibitions and fairs, as have most successful artists I know. For those of you who only execute installation-based or avant-garde work, art fairs will be of little relevance. Instead you’ll want to seek out juried shows that are an appropriate venue for what you do—the edgier the better, as long as they have strong attendance. But for the rest of you, the right series of fairs can help give your career a serious launch.
Just what is an art fair? In the worst case, an outdoor event arranged by well-intentioned dilettantes for a largely indifferent public. Are they all this bad? No. Many are well run, providing excellent venues for selling work at the lower price levels, and for meeting hordes of potential collectors. The trick is learning to choose between the fairs that are worthwhile, and those that aren’t.
The best story I ever heard about a fair came from Vernon Brejcha, a glass artist whose works have been placed with museums worldwide, and who studied under the great master Harvey Littleton. But in the beginning Vernon was as unknown as any emerging artist, and so decided to do a few fairs. He told me how once, in the ‘70s, he was sitting a booth at a Dallas show when a man, woman, and their daughter walked up. The trio stared at his glass, stared at him, then the father said to the girl: “See now, Charlene. This is how you’ll wind up if you don’t start getting better grades.” They turned and walked off.
Vernon was rather more selective in choosing his fairs after that.
Regardless of whether the show is an outdoor fair or an indoor exhibit, it must be juried. It means nothing to be accepted in a non-juried show. Besides, in non-juried shows you don’t know what other kinds of work will be exhibited, or whether you’ll be stuck next to some guy who does paint-by-number landscapes on saw blades.
Amusingly, the jury members in some shows are no more qualified to serve on the panels than the average car salesman. In fact they may have no background in art whatsoever, but are chosen because their niece is chairwoman, or they think it would be a creative thing to do, or, hopefully, because they genuinely want to see a great show result, with scores of artists selling tons of work. However the jurying is done, most shows do advance awareness of the arts to a certain degree. That can only be a good thing. Besides, if you win a prize they usually give you a little dough.
Shows that are well established are obviously the best choice, like the Navy Pier Show in Chicago (if you can afford the booth fees), or the Brookside Art Annual in Kansas City. But even if it’s a newer show that doesn’t yet have a reputation, as long as it’s well run, well attended, and in a proper setting, this is better than letting your work sit in the studio and collect dust. You’re in the process of building up your resume. It’s a gradual process, and you’ll have to be proactive and patient in carrying it out.

How do You Learn About the Shows?
The simplest way to learn about shows is to use the Internet. Enter appropriate key words in a search and you’ll be off and running. If you’re only interested in fairs in a particular city or state, just specify that in your search.
In addition…