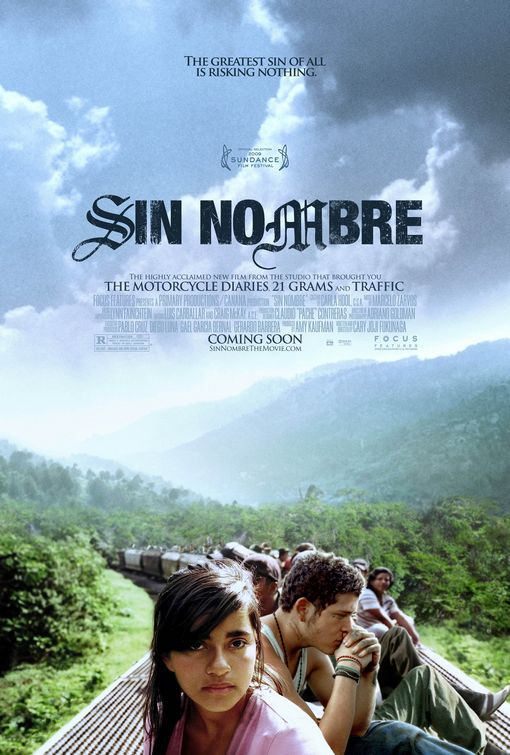 Saw Sin Nombre recently with Brown Eyes.Â  Extraordinary tale of a Honduran teenager and her family trying to get to America, encountering a Mexican gang member along the way who is trying to do the same–though he is being viciously pursued.Â  Sums up, with eloquence and brutality, what these people endure in their own countries, and why they flee north.Â  Were those countries better governed, they wouldn’t have to, but the 5% in power there don’t give a crap about anyone but themselves.Â  This flick should be the new Slumdog Millionaire, but likely won’t be as it’s just too honest.Â  Also it’s in Spanish.

Saw Carmen last night with the whole family.Â  Very well done.Â  I will always love this opera and ballet.Â  Of course poor Bizet wasn’t applauded for it until after he died, butÂ all too often that is life in the arts.Â