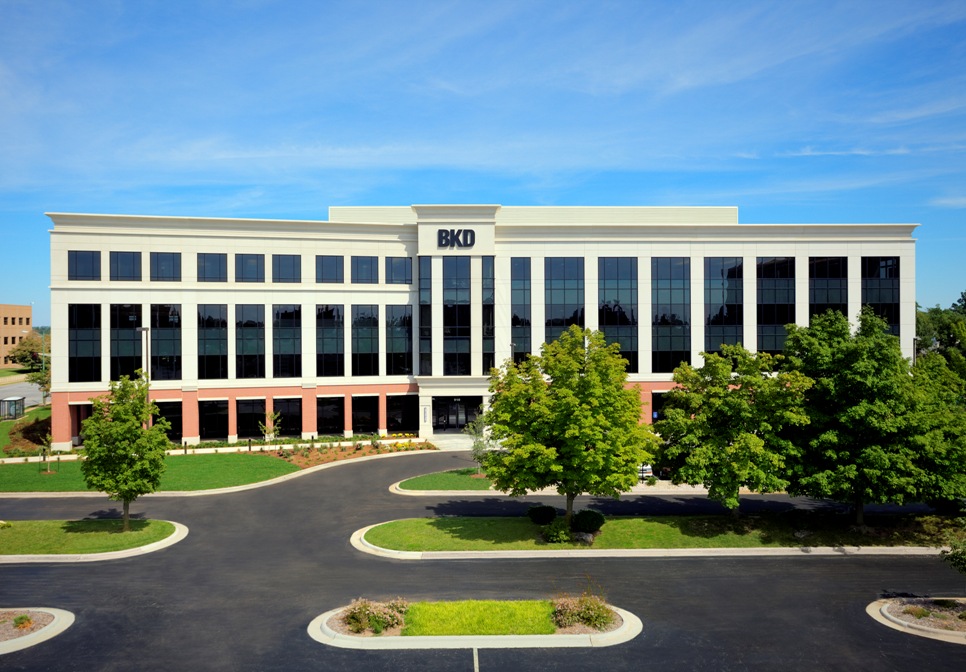 We were featured last week in the Springfield News-Leader for our work as art advisorsÂ on BKD’s new headquarters.Â Â This project, which we started a year ago, will be finished in fall.Â 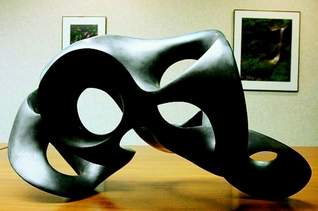 The work of several of the artists I selected was also featured.Â  I understand a few sales came about as a result.Â  Well cool.Â  You don’t compromise on the art, you just help the public grasp as to why it matters to acquire it. 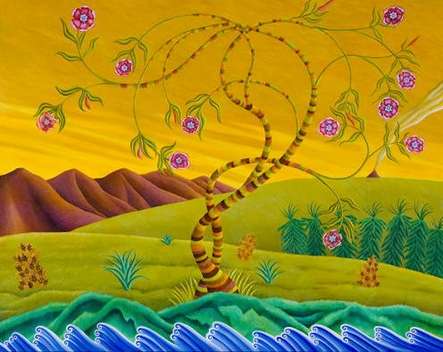 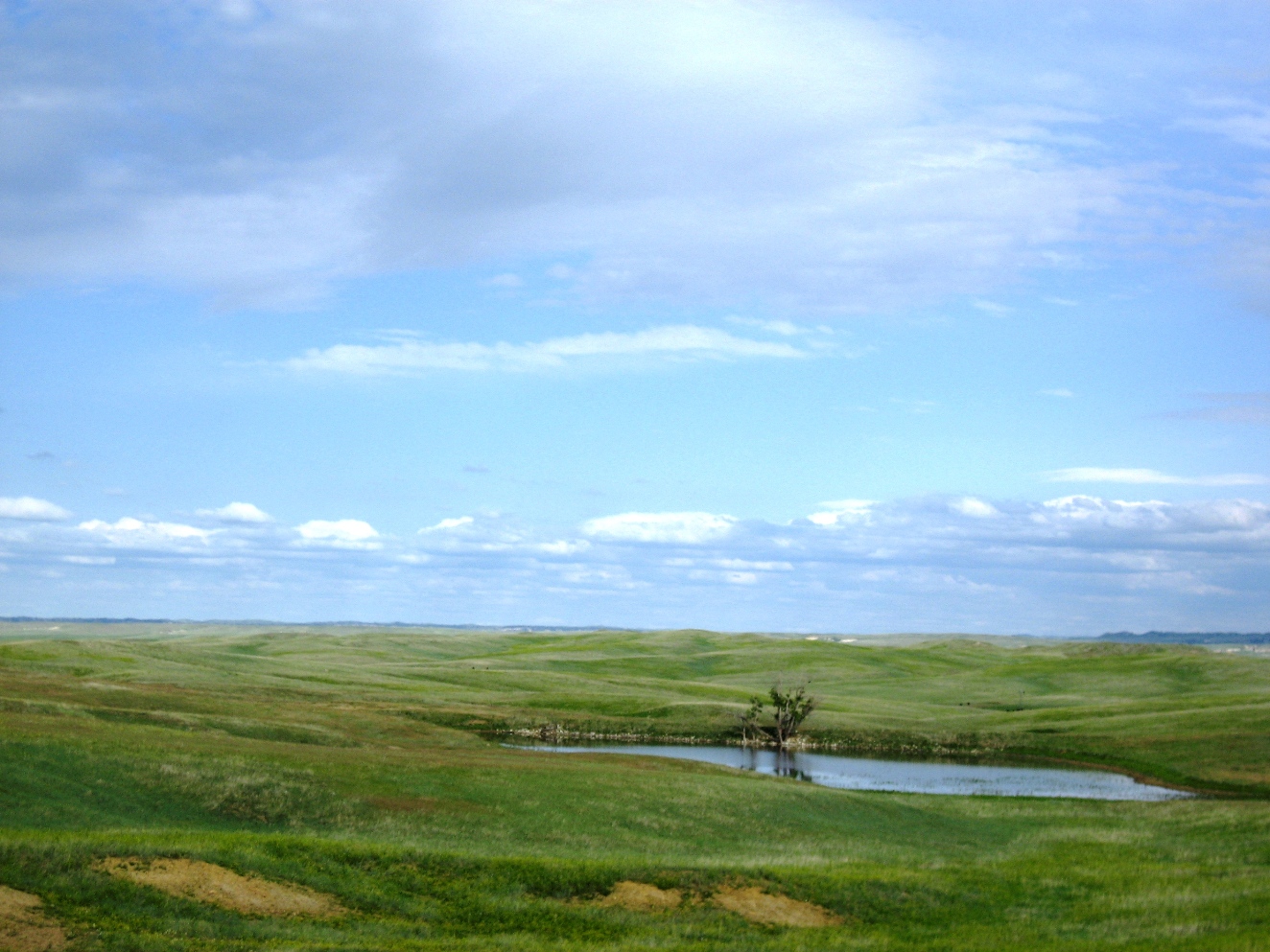 On our trip out of the Black Hills, we drove south to Wounded Knee on theÂ Pine RidgeÂ Reservation.Â  Why?Â  I wanted my sons to understand the TragedyÂ of the massacre, as well as the depressing aspects of reservations overall: few jobs, little opportunity, much alcoholism.Â  We ate dinner in the town ofÂ Pine Ridge in a simple restaurant,Â while Sioux ceremonial music played in the background.Â Â Afterward weÂ walked the town, talked to some of the locals,Â and drove to the massacre site.Â 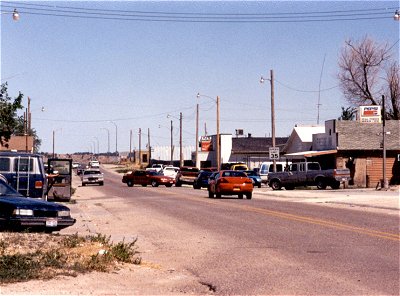 My sons had known nothing of it, soÂ visiting the place wasÂ aÂ somber experience for them.Â  Oddly it’s not well maintained, and only the elders know much about it.Â  Area teenagers, as with teenagers everywhere, have been seduced by pop culture and aren’t very familiar with this history.Â  Perhaps they will beÂ as they get older.Â  I told the boysÂ also of the AIM Uprising in 1973, with the rebellion and the shootings,Â and how thatÂ ushered in an era of wicked violence that surpassed even the murder rate of Detroit at the time.Â  Hard to fathom, but then many things are. 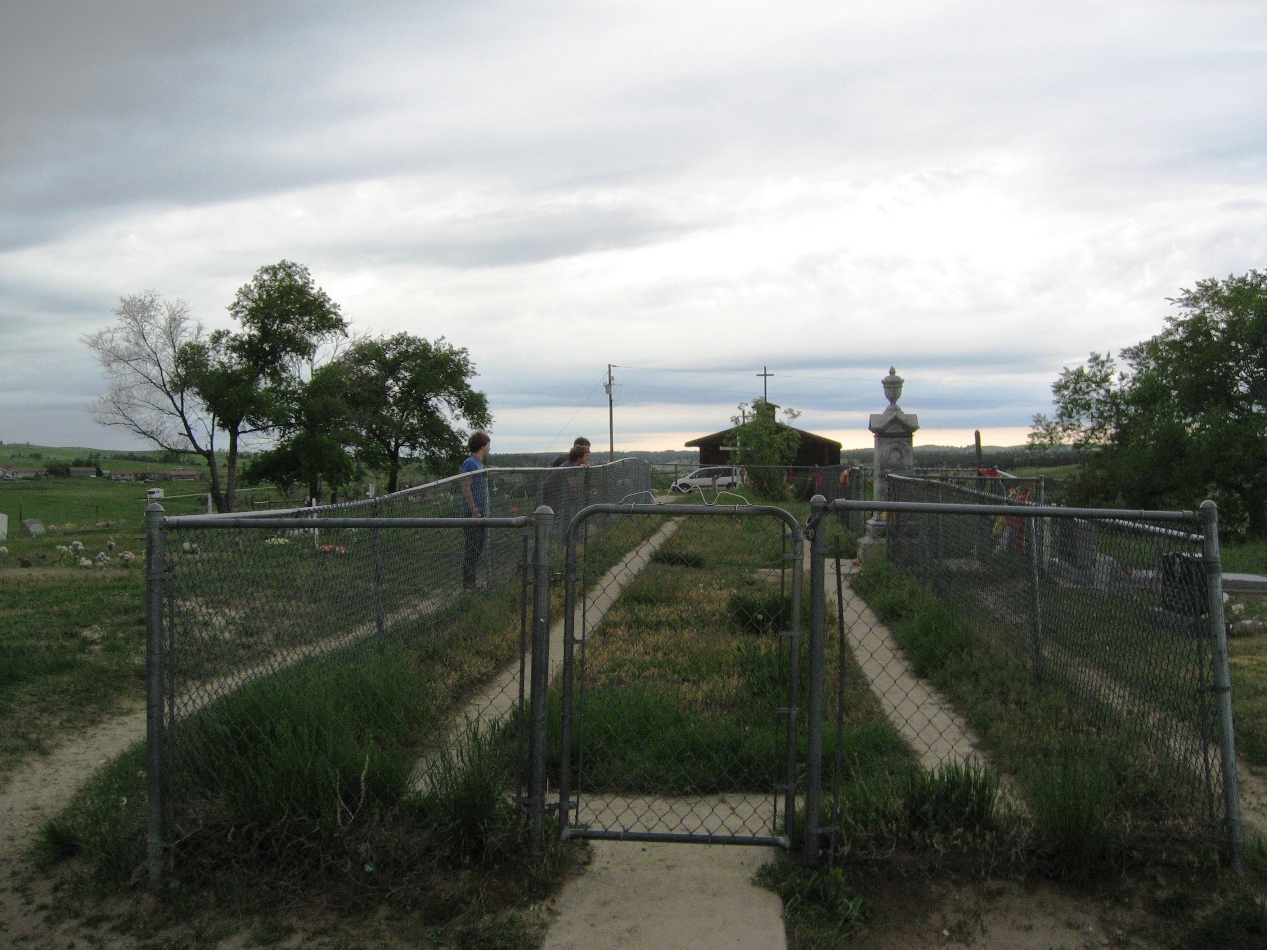 My sons were quiet as we headed south.Â  We’d planned to camp on the high plains but severe storms changed that, so we drove through the Sand Hills listening to Modest MouseÂ of all thingsÂ until we found a motel in Ogallala.Â  An interesting and hauntingÂ way to end a beautiful trip. 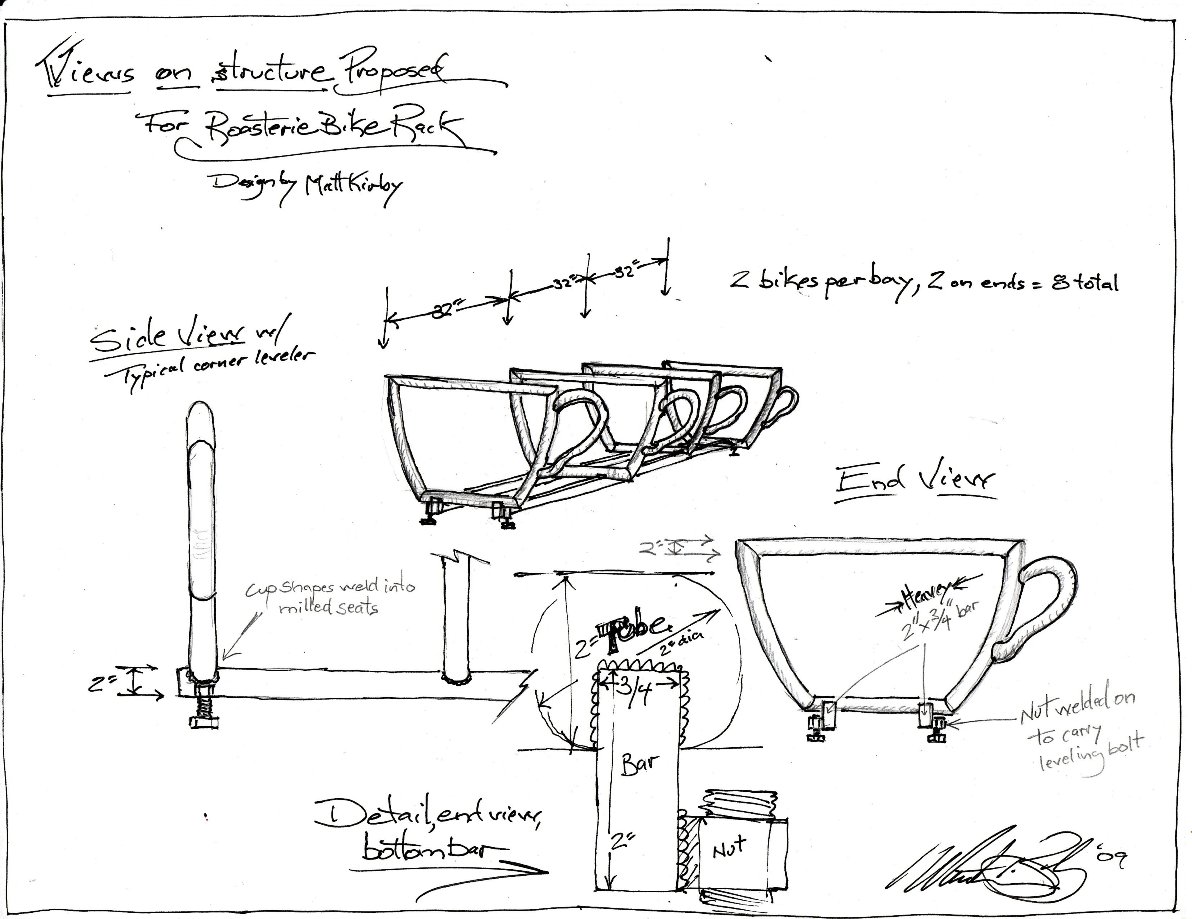 Danny O’Neil, founder of The Roasterie, asked me if we could create a sculptural bicycle rack for the cafe.Â  One that referenced the coffee biz.Â  I said Sure, talked it over with good old Matt Kirby, and this is what resulted.Â  Crazy, eh?

The design hasÂ gone through a few modifications for purposes of function and size, but basically the thing will be composed of five coffee cups.Â  Matt’s working on it now.Â  Should be installed by month’s end.Â  What a hoot. 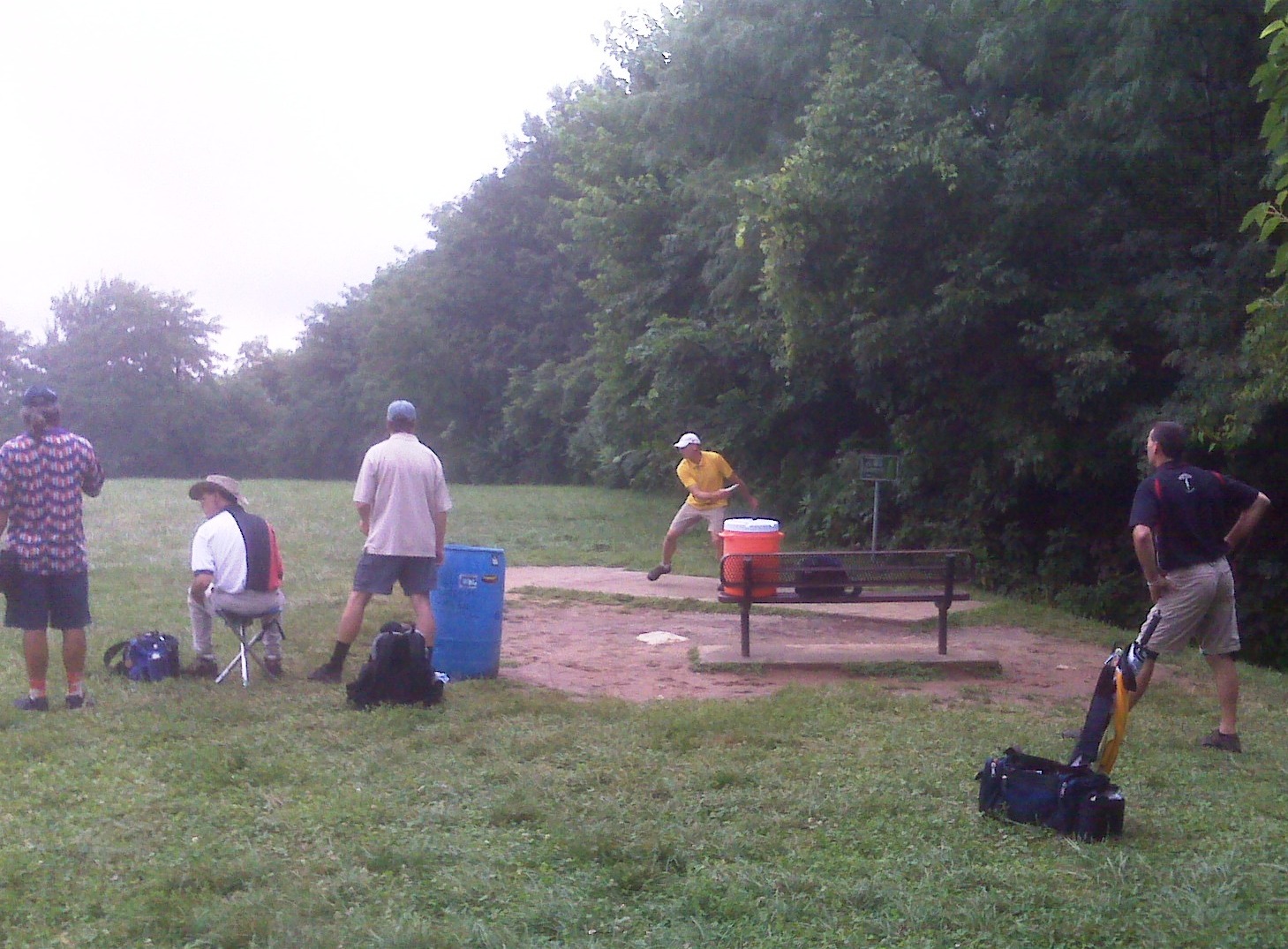 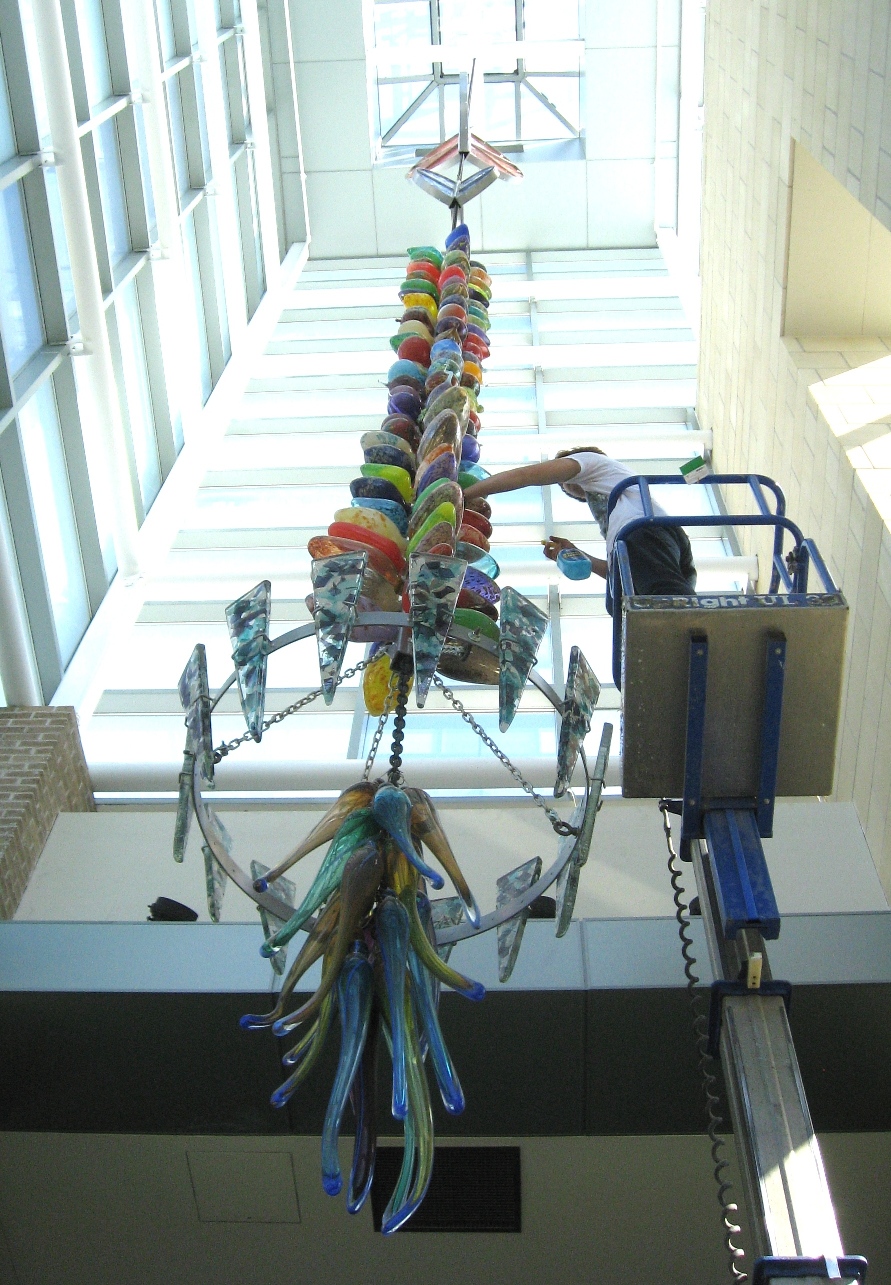 We installed this piece, by Vernon Brejcha, at the OPCC in ’02.Â  That was a good year.Â  The work gets dusty, and needs cleaning now and then.Â  This year that task fell to one of my sons.Â  Every piece of glass–and there areÂ 350 of them–had to be cleaned by hand.Â  Poor dude.Â  I just sipped a latte and felt sorry for him. 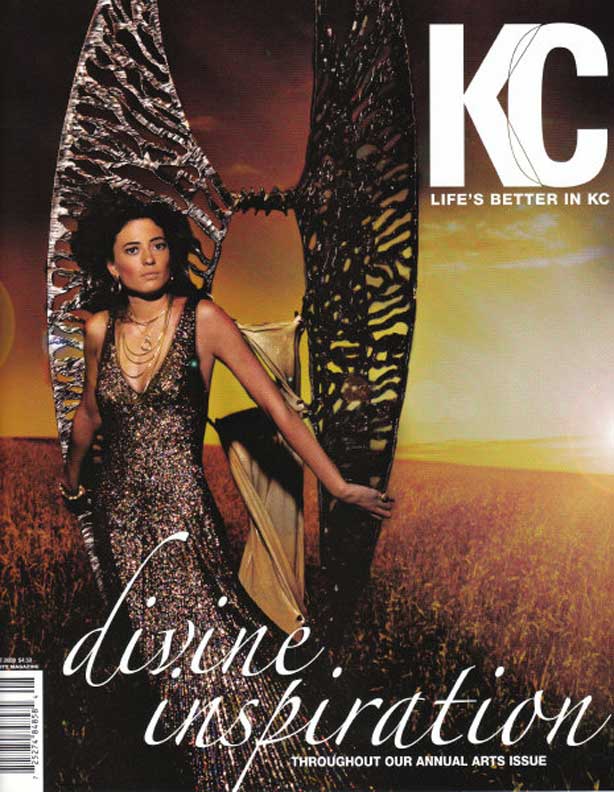 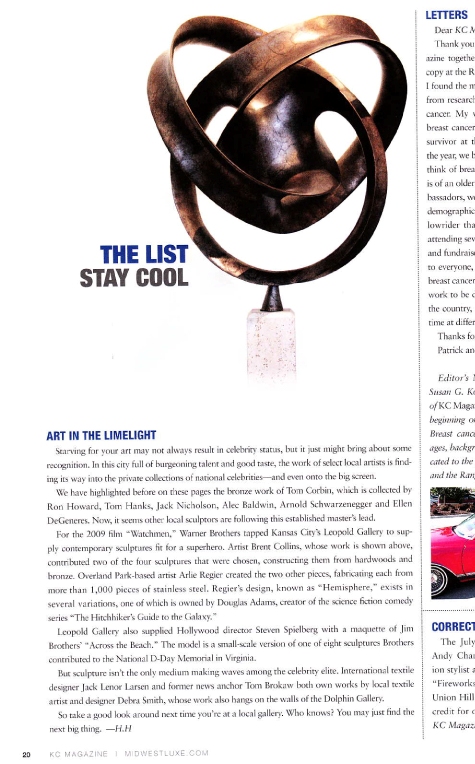