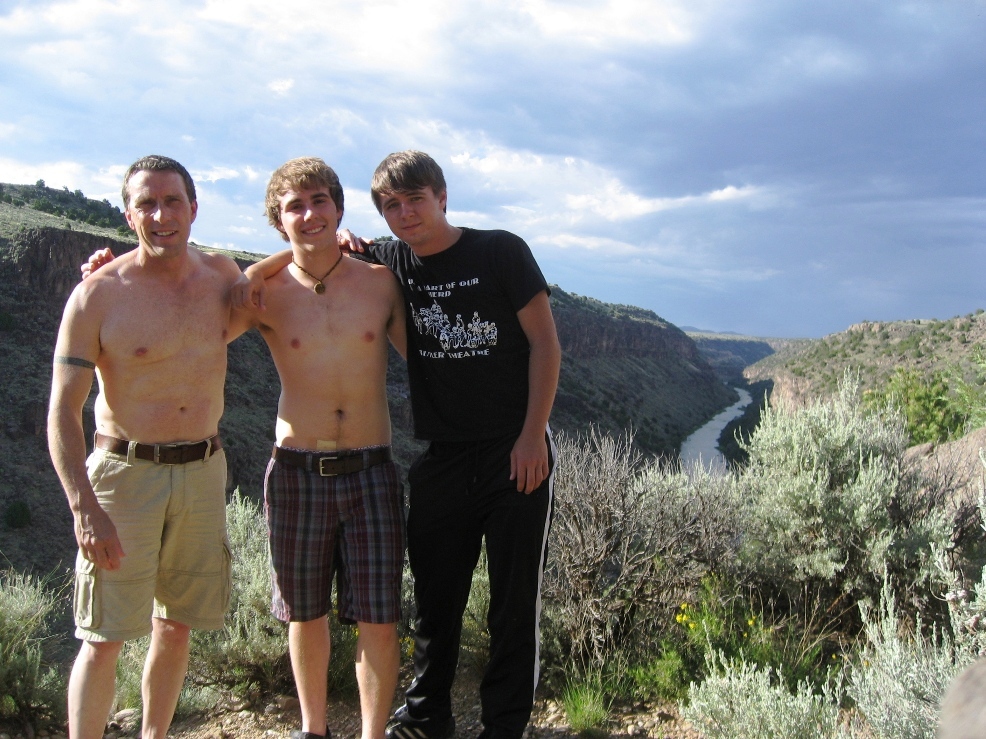 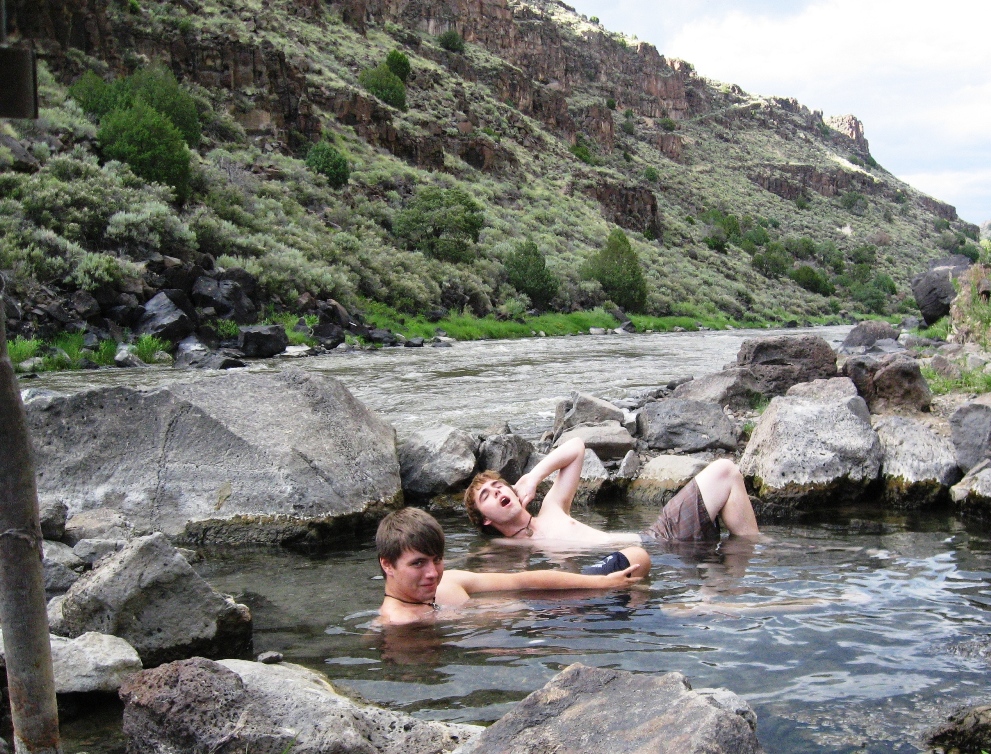 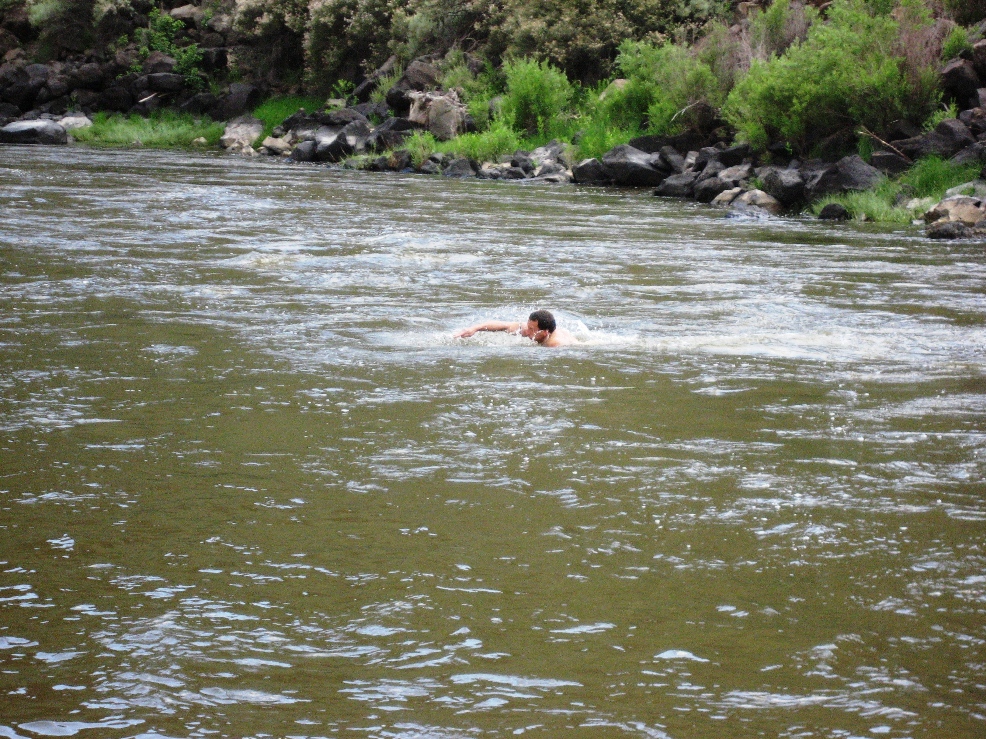 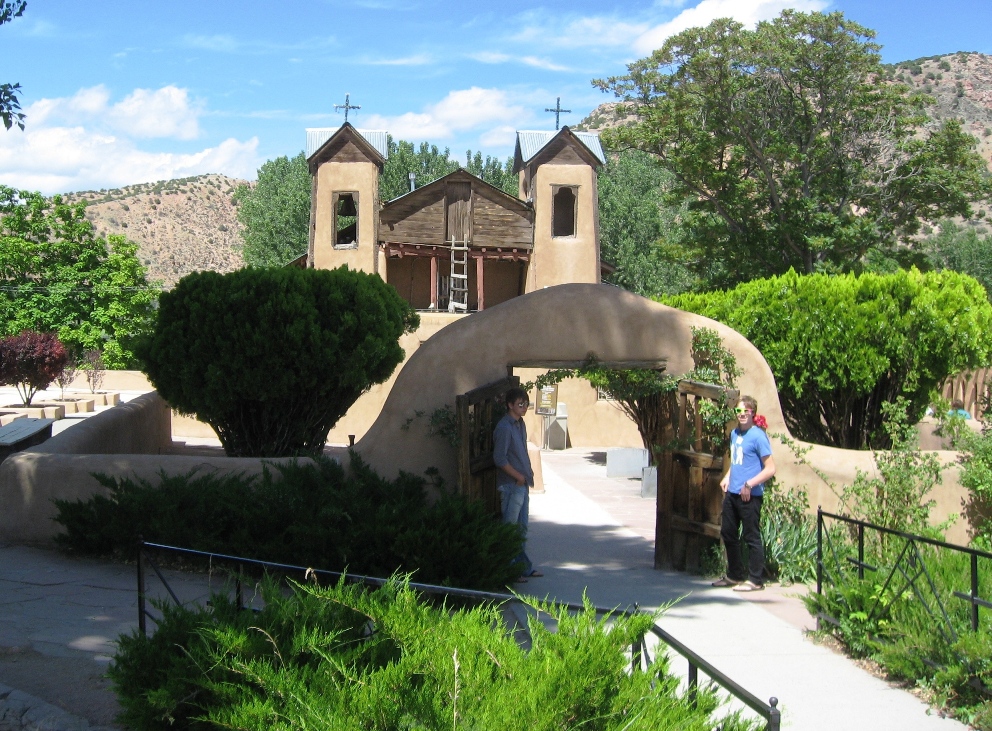 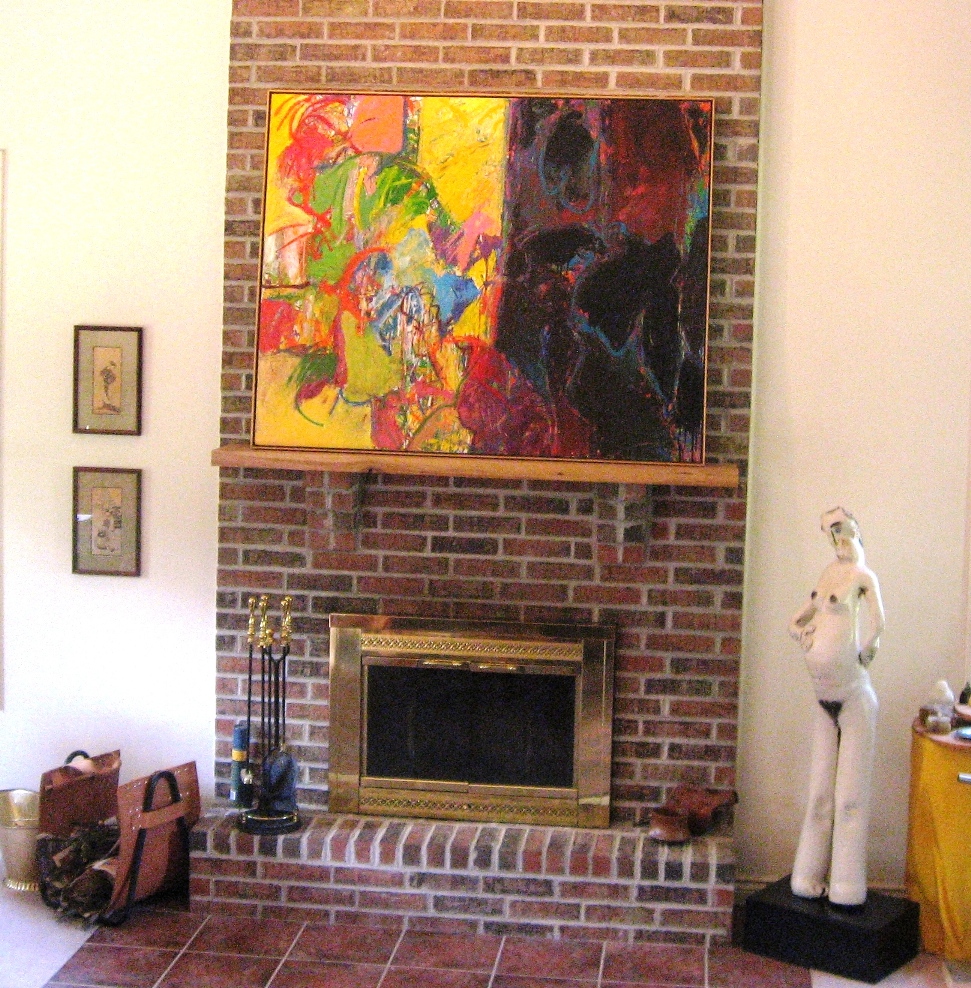 Went to Bob Wright’s studio last week to discuss carrying his large works.Â Â  He taught at University of Kansas for 35 years, but now just paints. 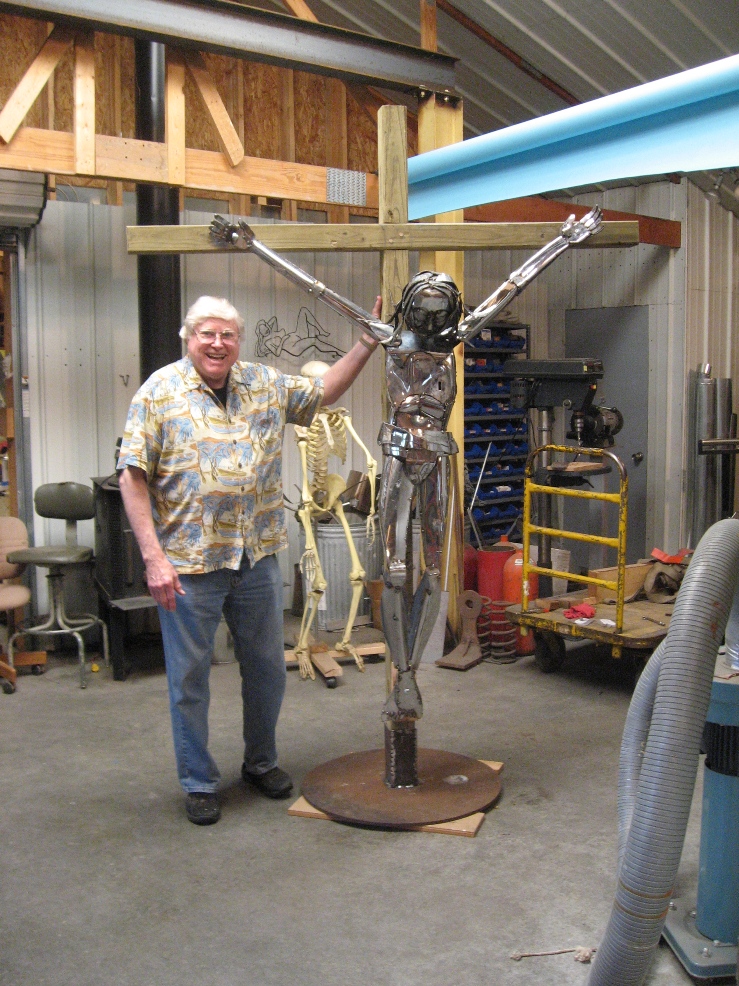 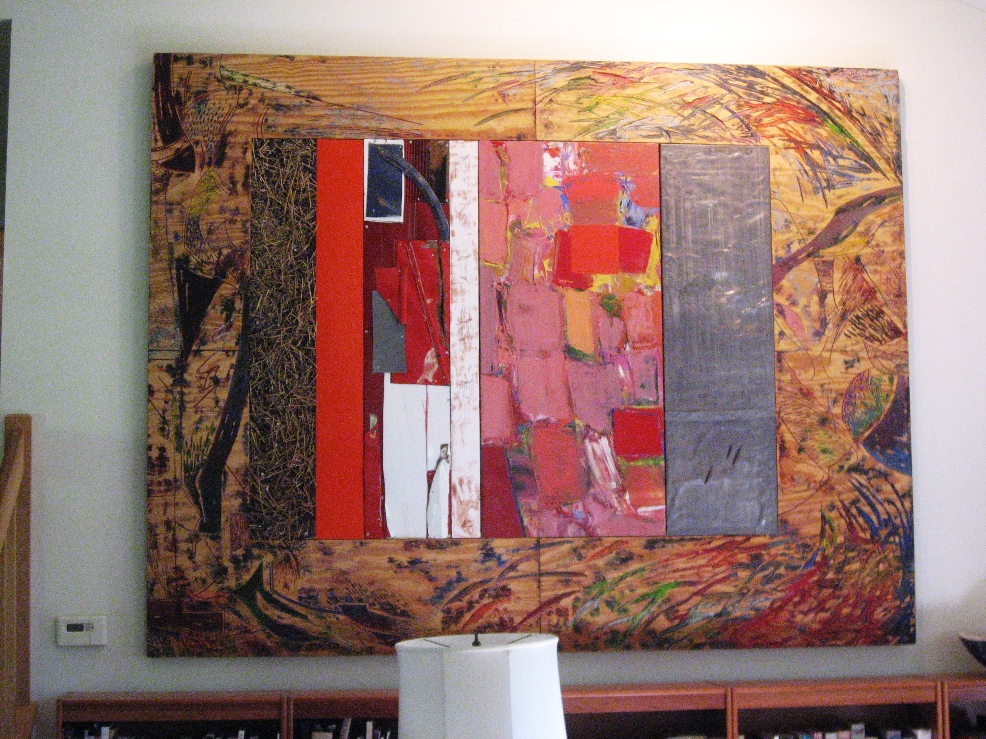 Came to an agreement.Â  Will start carrying the large canvases next week.Â  Plan on placing him with a variety of clients before winter.Â  Don’t think that will be an issue, given his brilliance. 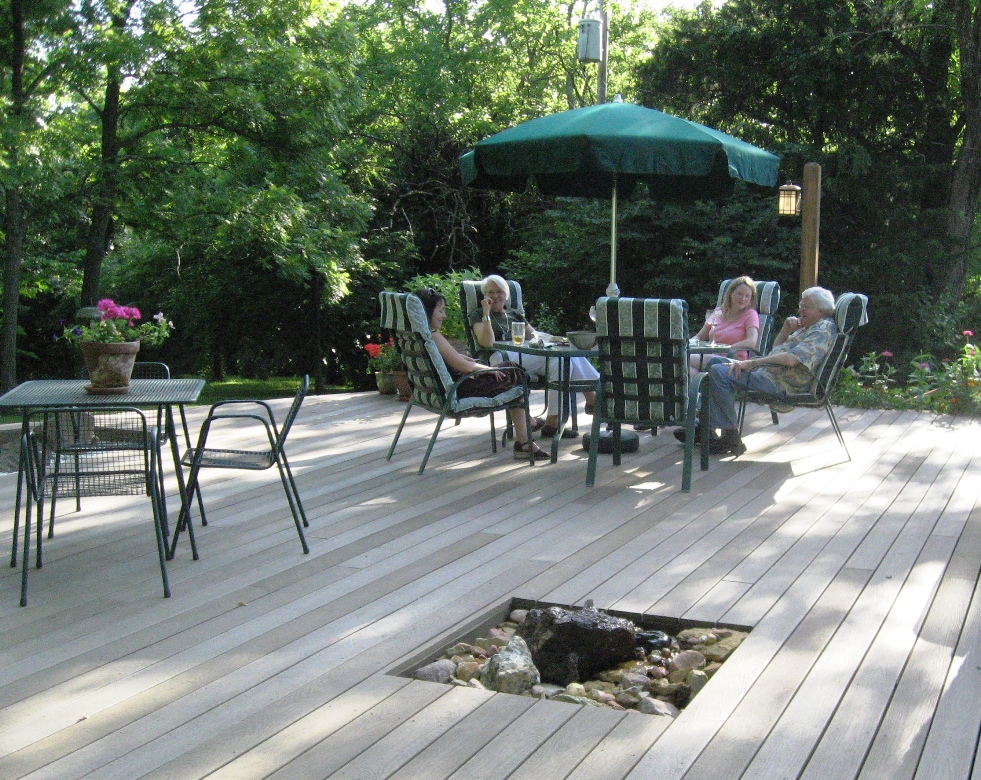 Relaxed later over iced tea and truffles–I mean the chocolate kind.Â  Don’t dig the French kind unless I’m in Normandie. 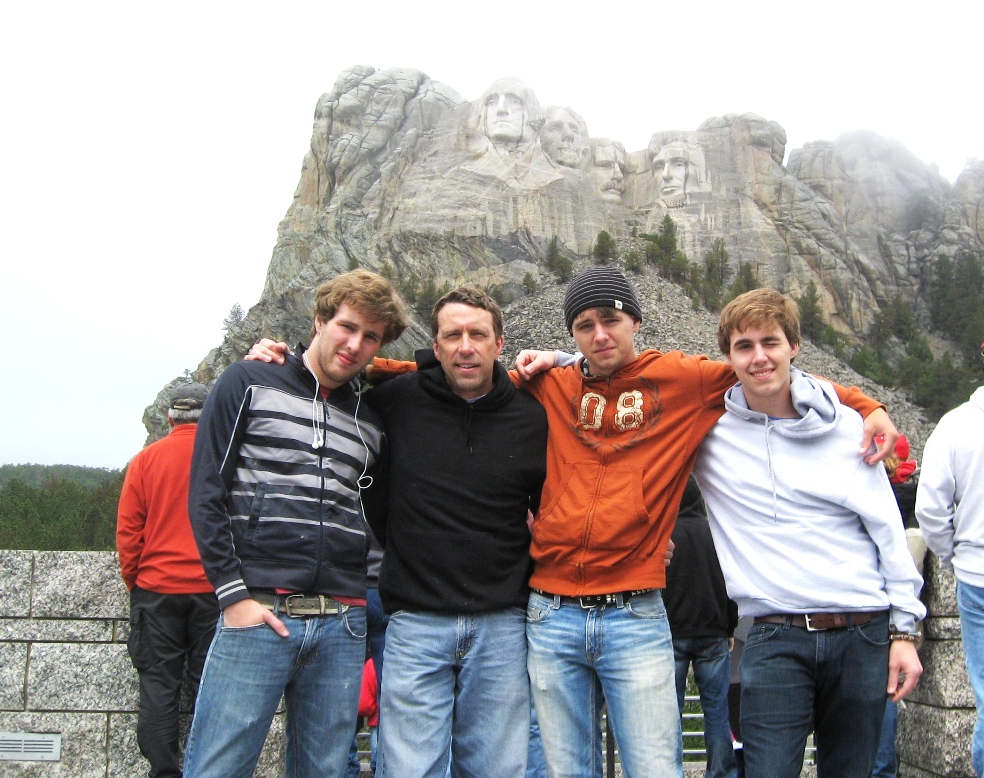 In early June, during our trip to SD, we made the obligatory pilgrimage to Mount Rushmore.Â  I wanted my sons to know the story of Borglum, his son Lincoln, and their sacrifice in completing this insane task–which at the time was surrounded by so much controversy, and financial ruin, that it’s a miracle it was ever finished.Â 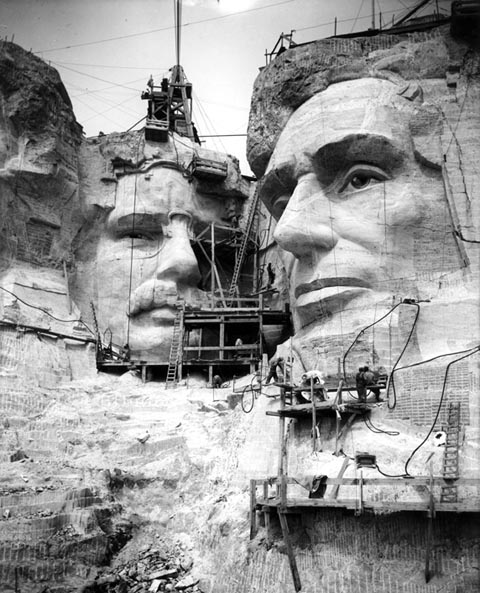 Many elitists deride this work.Â  As art I’m not greatly fond of it myself, but as a monumental achievement I find it utterly amazing.Â Â Besides, eachÂ of the pieces is a damned good likeness of their subject, especially considering the scale.Â  But beyond that, it’s theÂ story of the project that blows me away the most.Â  In the end it killed Borgrlum, soÂ Lincoln finished it.Â  Like most things in the arts, neither of them was properly appreciated until after he was dead.

Well we all know how that is, or will eventually.Â Â  But what matters reallyÂ is what you give, not the applause you receive–though Borglum would have passionately disagreedÂ about that.Â  He loved applause, and attacked anyone who didn’t applaud loudely enough.Â  What a character.Â  Wouldn’t have wanted to rep him though. 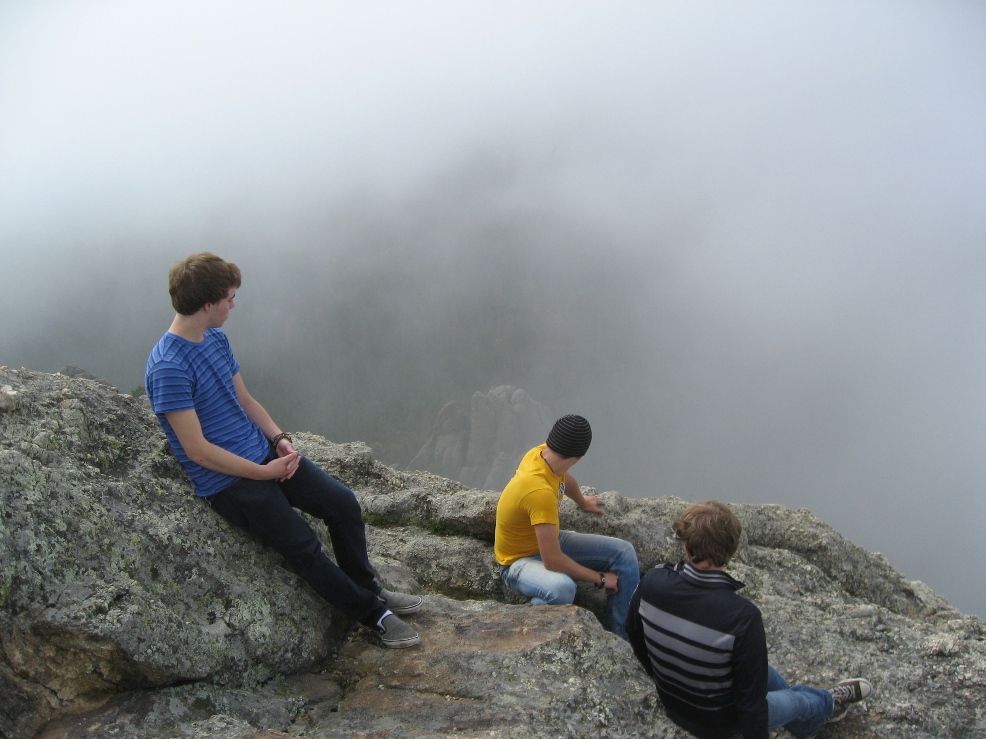 Afterward we hiked all dayÂ in the Black Hills, up toÂ Harney PeakÂ and back.Â  The Sioux were right: it’s a sacred place. 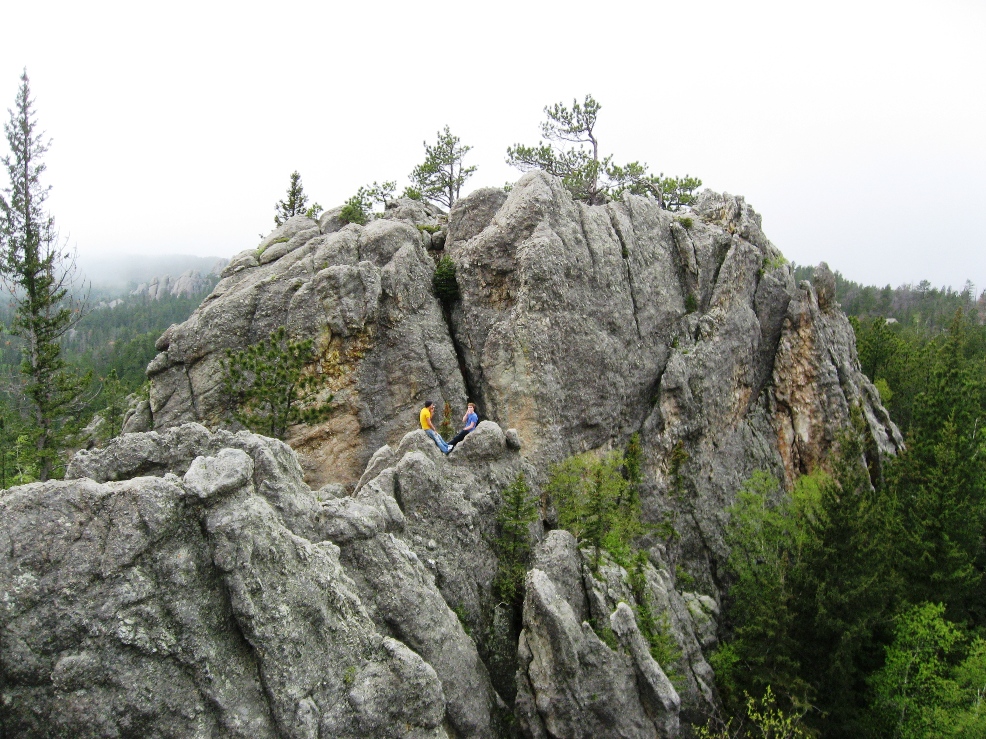 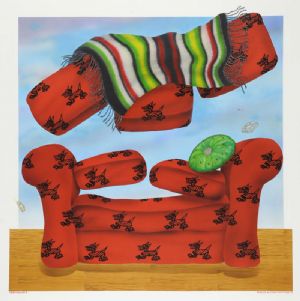 Place another work by Adolfo.Â  What an honor that this dude joined us.Â  Believe we’ll do well by him.Â  Hard not to, since he’s already in the Nerman. 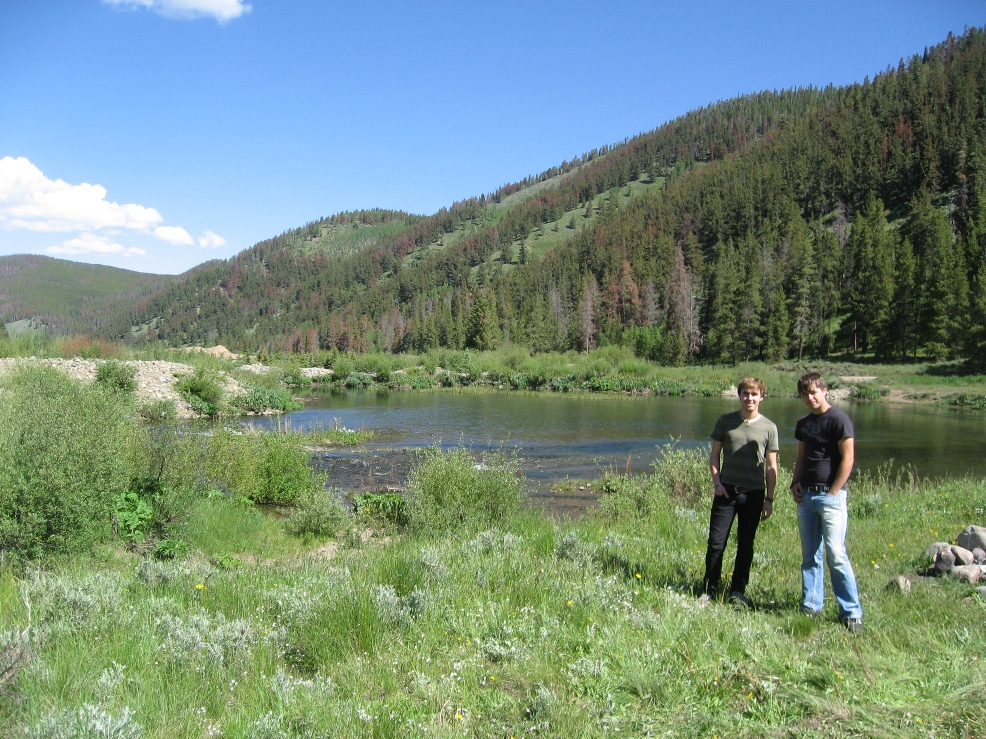 Spent a day camping in the high country above Breck.Â  Camping is always good; backpacking better–especially in a recession.Â  My sons dig it as much as I. 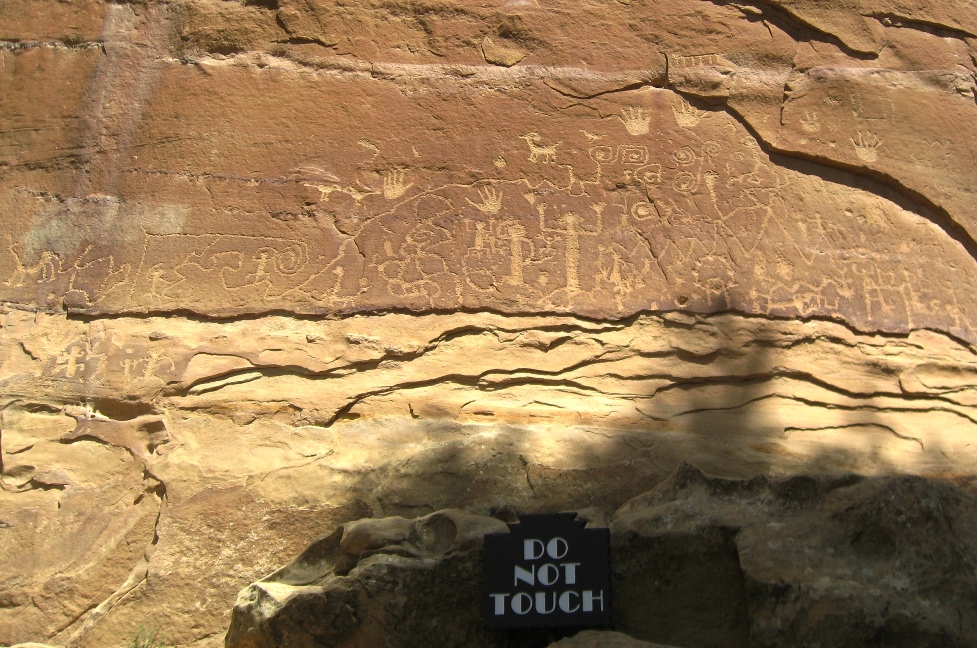 Afterward pushed on to Durango, a curious admixture of New Age, Old Age, and Cowboys.Â  I’ve always liked the town, having first visited it when I was 6, but mainly go there because it’s a gateway to Mesa Verde and Monument Valley. 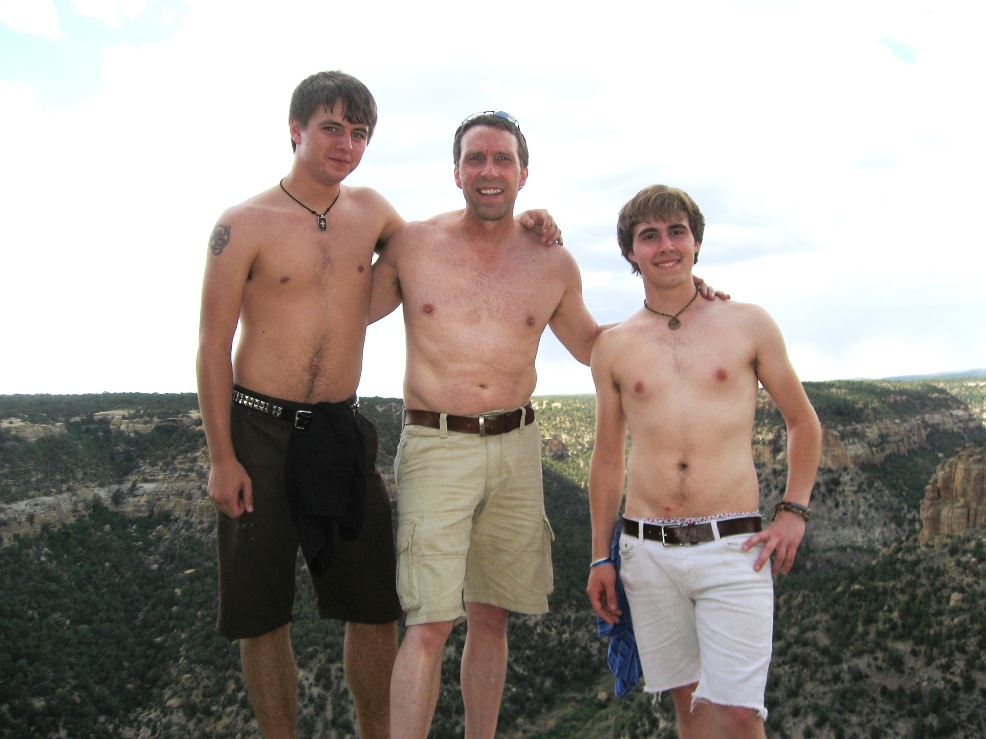 No time for the valley this year, but weÂ hiked Mesa Verde all day in the desert heat.Â  The Petroglyph Trail is one of my favorites.Â  Same for my sons. 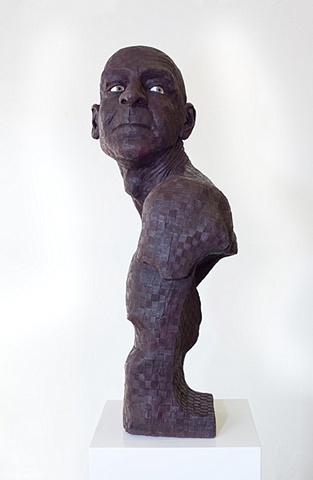 Began carrying Spencer’s work a couple of months ago.Â  Met him through good old Derrick Breidenthal, with whom he shares a studio. 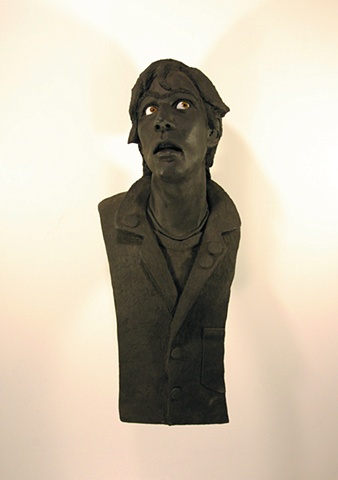 To put it succinctly,Â Spencer is one of the mostÂ brilliant figurative sculptors I have ever met, let alone had the privilege of representing.Â  Prolific too.Â  Oddly that doesn’t dilute the power orÂ uniqueness of his work.Â  If anything, the opposite.Â 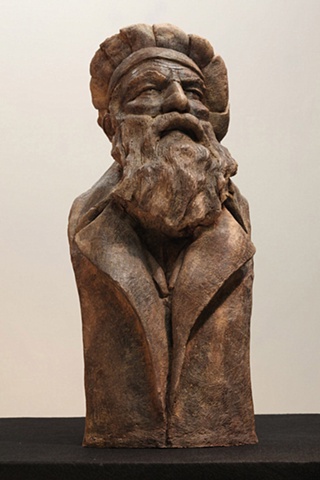 We recently put 3 busts in the window, and you should see the traffic stop.Â  That usually points toward good things to come.Â  I’ve a very good feeling about his career.