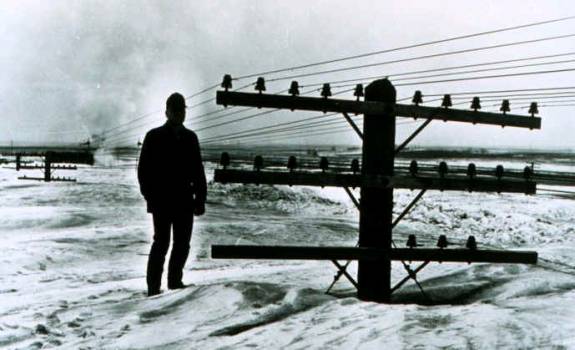 I was asked to give a talk to an influential group of retired businessmen and women this past summer. By “influential” I mean millionaires. They dug the talk, the relevance of participating in the arts in our region, and helping the region to grow culturally. Nice round of applause. Most came up to thank me afterward, and I knew I’d won a few new clients. But one dude, inevitably, came up to tell me about his son’s practice, how they couldn’t afford art (yeah, right), but would I be willing to loan them works in exchange for the “exposure” the artists would get?

I thought of Louie Copt’s standard response to this kind of presumption: “Man, I know artists who have died of exposure.”

But as the art dealer I have to be diplomatic. So I just gave the dude a card, telling him in a certain tone that I’d think about it. He never called, apparently able to read a tone.

Man, some people. I mean, do you think this guy ever worked for free?

2 thoughts on “Artists Dying of Exposure”